Not a triumphal end to Cameron’s tenure sadly, but there are many things we can be proud of- not least the fastest growing Western Economy and his social vision which saw Gay marriage pushed through despite the whinging of many backbench MPs in the party who saw fit to misquote scripture (see my previous blog on this!). Against the odds, Cameron won the last election and secured Scotland in the UK. Triumphal! It now falls to someone else, maybe, and I hope, Boris, to patch up the problems left behind. A great man who has achieved great things leaves behind a problem that is perhaps even bigger than any of his successes.

I am inclined to think that, despite the serious wobble with the pound as Brexit hit the headlines, we can still work with Brexit. And, moreover, I think there is a future outside the EU. The debate certainly puts issues firmly on the table, and now I hope Europe will also take these same issues seriously, because if the EU fails to reform under this pressure, then we have made an even bigger miscalculation and we have given even more backbone to the monster growing on our doorstep or at least across the channel! Let’s be frank, the EU has had and has ignored warnings in the past- Greece should have been a wake-up call, but the response from Merkel and her cronies was arrogant and wrong. Brexit is altogether a bigger thing and cannot or should not be so lightly tossed off. Barking orders at Britain, as she barked at Greece, will simply not do. (And we thank God we do not have Varoufakis to make a case to Merkel, the man who might have a charismatic presence but who thought Game theory should ever be taken seriously). 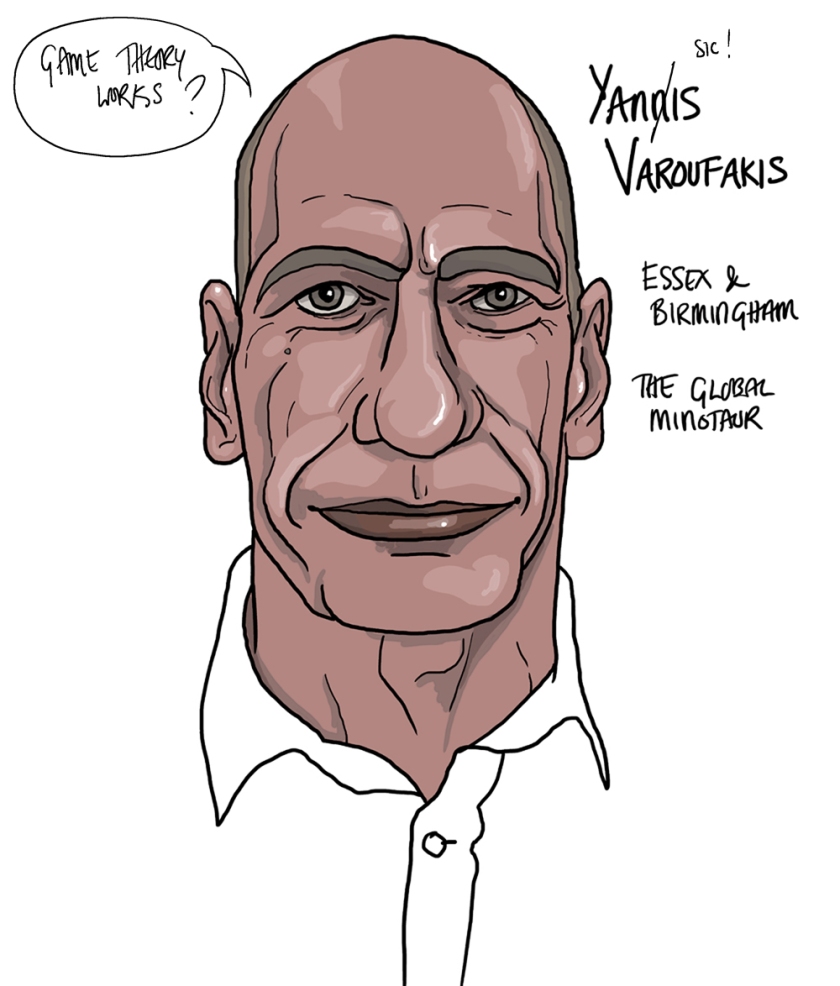 The negative legacy that Cameron leaves behind is the one, however, that will probably enter the history books, particularly if Nicola Sturgeon follows through- Cameron will be the man who fractured the EU and who broke up the United Kingdom. The double whammy in union-break-ups! Going back a bit to the infamous “purring” story, there is a hint of hubris in this story that must be evident to a man like Boris steeped in the classics. I hope that was partly in his mind when he was paying tribute to the PM yesterday. Nobility will emerge! And I wonder whether there is room to consider a salvage operation that leaves Scotland and Northern Ireland in the EU? As nothing is clear, nothing can be ruled out! 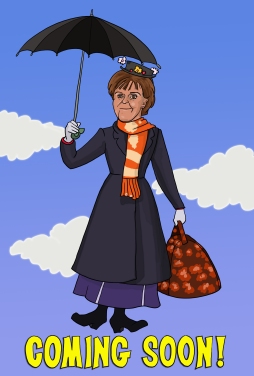 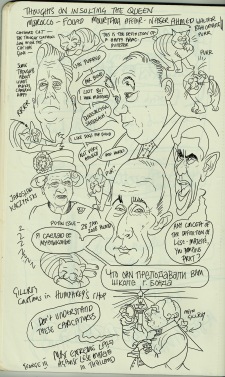 The EU debate had been going on even before Cameron entered politics as an advisor, but he witnessed the damage it did at first-hand to the tail-end of the Thatcher Government and throughout the Major administration. Blair had a better ride but some close calls from Europe too, especially in 2006 when other EU countries acted fast enough to spare Blair his own Referendum chaos; Blair was lucky in power in a way that the last two Conservative Prime Ministers have not been but I hope, and I presume, nevertheless, that Cameron, like Sir John Major, and in contrast to Blair, will mature into a Statesman of stature once he leaves office. To this end, Cameron sent a letter round today with the following, which I think makes it clear he already has his eye on the bigger picture:

The British people have made a choice. That not only needs to be respected, but those on the losing side of the argument, myself included, should help to make it work.

2 thoughts on “Cameron gets his place in history”