“Seventeen years after my last recording project – I am recording a new set of original songs that mean a great deal to me; songs I have wanted to record for some time. The project with NumberNine Productions contains songs that were written between 1997 to 2013, which brings me to the present. I have returned to my first love: writing songs. I hope you enjoy them.” 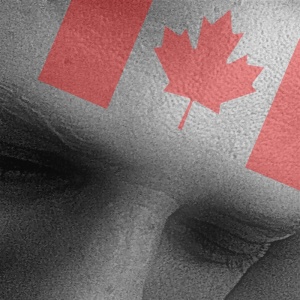 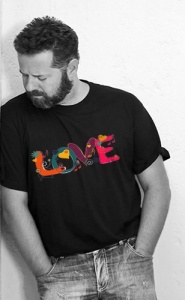 juststeve, ( born Nov. 12, 1966 in Canada ) studied at the Royal Conservatory of Music in Toronto at the same time as conductor Stefanos Karabekos, Director of New Canadian Symponic Orchestra. In 1991, juststeve lept into the Greek music scene with a variety of projects- an alternative rock band, a Prime Time Television series and a Rock Opera with Pop diva Anna Vissi & Baritone John Modenos. The 1990’s Polygram artist later performed in Beatles’ tributes with the Colours Symphonic Orchestra, Volos Symphonic and Kamerata Orchestra.

More about juststeve on his personal web-site http://www.juststeve.eu