Deeply distressing to see the two Russian men claiming to have been in Salisbury to look at a 123 foot spire and an old clock! There is really only one credible reason to visit Salisbury and that is because the Cathedral was painted twice by John Constable. The second painting  (immediately below) is about 10 years’ later than the more famous Hay Wain which, incidentally, was in the news not so long ago for having a photo glued to it by Fathers4Justice.

The other painting was done in 1823; it is a bit brighter. This version (in the V&A) was, nevertheless, considered a bit “dark” and there are brighter versions without the dark clouds currently in Brazil and New York. 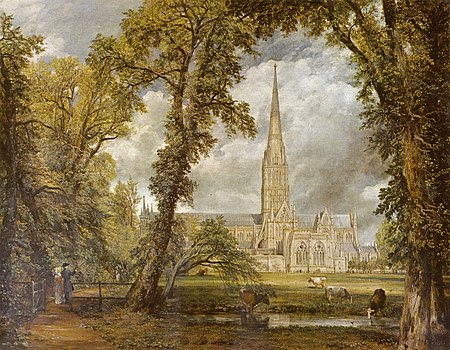 Just an update here. Dr Pester is finally off after making a complete mess of TSB. I have been waiting for 5 months now to receive an apology for the May fraud mess I got caught up in. Disappointing that it has taken so long. He leaves with a significant golden handshake. On Monday apparently TSB apologised to customers- not to me as far as I know.

“Mr Pester walks away with a payout worth nearly £1.7m, made up of £1.2m severance pay and a “historical” bonus of around £480,000 from before TSB’s takeover by Sabadell in 2015. All other performance-related pay – including a bonus linked to the customer migration – was frozen amid investigations into the IT fiasco.” 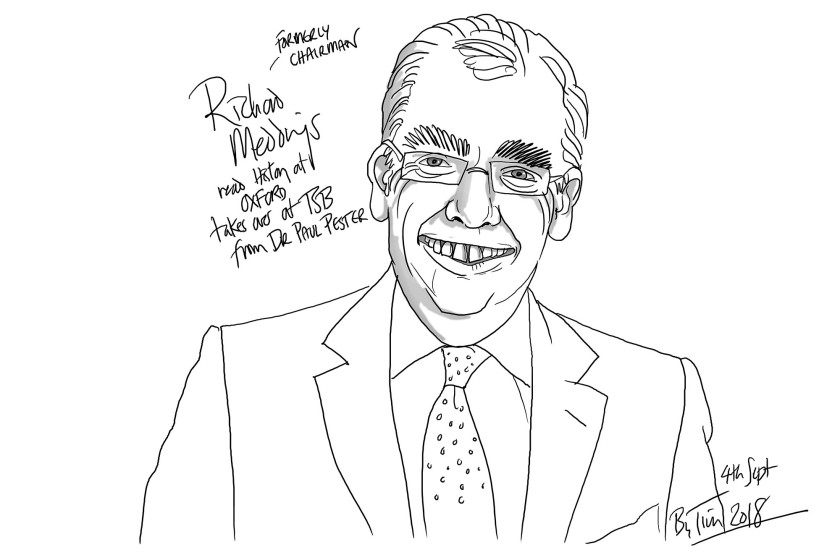 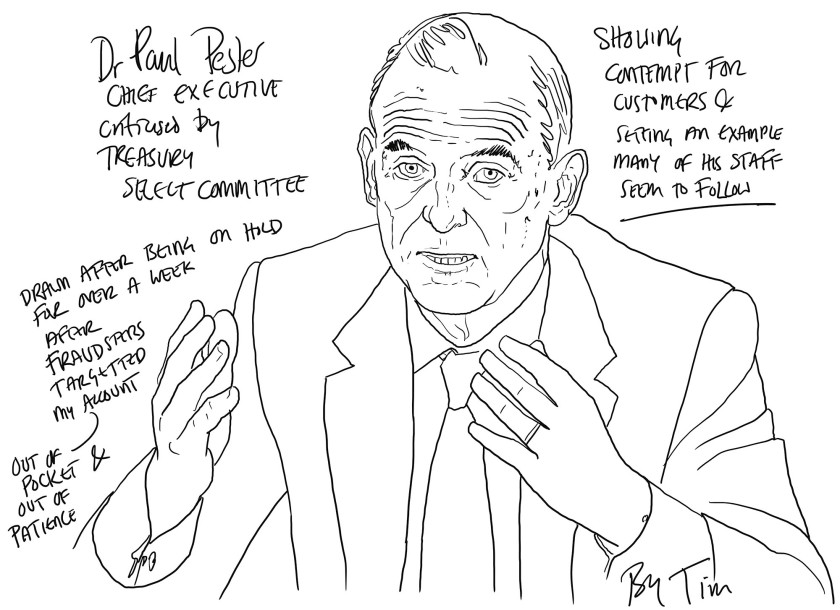