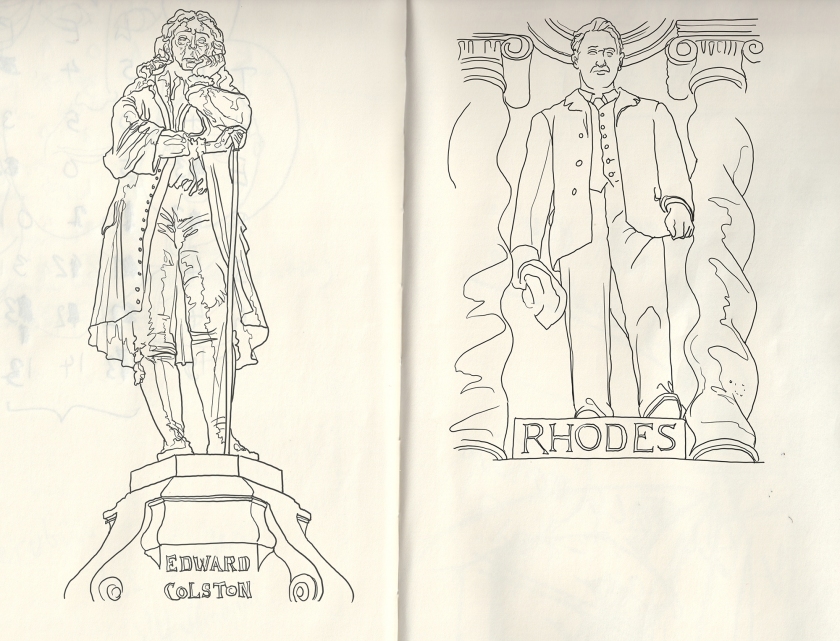 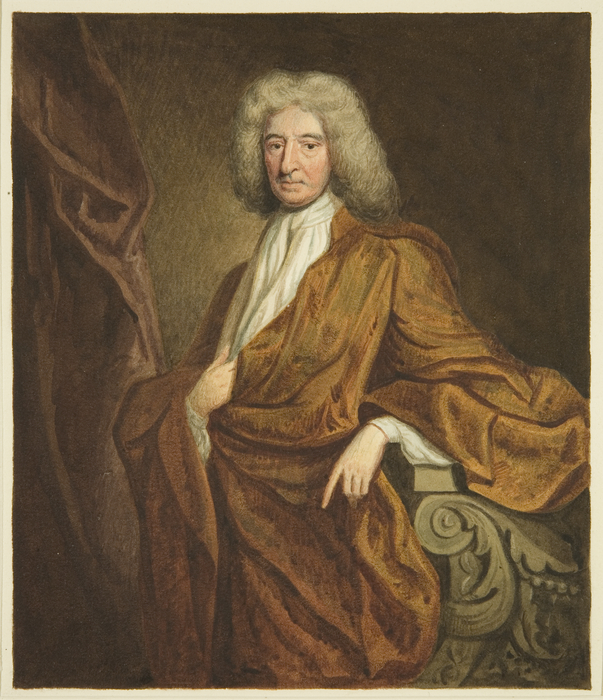 Since writing this, I have had a very interesting exchange on line about the points I have raised here. I think I need to clarify a few things, therefore, and apologise if my writing might sometimes be a bit muddier than I intend.
My main gripe is with The Home Secretary whose response is quite out of step with the issue- this is not about defacing property or about meaningless actions. This is purposeful action.
I was making 3 points: 1) It was wrong to erect the state in the first place 2) Priti Patel’s finger wagging about damaging property gets it wrong and 3) such a literally iconoclastic approach cannot be a receipe for the future- there are many other statues and paintings that commemorate historical figures with detestable associations.
We cannot go round the country throwing all this vile statuary into the harbour. Some of it, indeed, forms part of great works of art. We need to fully contexturalise these pieces and the men and women (mostly men) depicted, so children and visitors know when they approach these monuments that this is not a celebration or a glorification of someone who was powerful at the expense of others. Or if these were, that we do not think that is right.
We need to change the balance of power and glorify the down-trodden.
Contexturalising something is not about adding a plaque or placing something in a museum. (A plaque is little more than a plaster on a serious wound). We need to have burst of cultural activity where many new pieces are commissioned to stand up to those monsters of history who litter our streets – statues that celebrate the human rights’ movements, and the people who have been overlooked in our history. We have to find a way to deal with this issue because it cuts across so many of our celebrated pieces of art history. In this case, the statue of Edward Colston is fairly awful as a piece of sculpture but the works of Eric Gill, on the other hand, are rightly celebrated as great art. Gill was a detestable man, yet we cannot destroy his art because of his personal life, however depraved and wrong.
Statues and paintings are not really about wording. They are a potent visual image and we must respond in kind. It is not about plaques that explain away the ghastliness in small-print. We need to do this more creatively and boldly. I would love to see, for example, a work commissioned now that celebrates in bronze the dumping of this statue in the harbour. That is iconic and should be commemorated.
But done once, we cannot do it again.
But we could certainly do it once, couldn’t we?
And make it count?