Mrs May says all the right things: She acknowledges the terror, the fact that people lost everything in the Grenfell fire, that £5 million will be made available to help with immediate needs, that it will get to the people who really need it, and regarding other 1970’s tower blocks – “We will do everything in our power to make sure these buildings are safe”. That said, the overwhelming message from the media is of the authorities failing to take notice, of both Sadiq Khan and the Prime minister being heckled in public. In the middle of this, Mr Corbyn is seen hugging people, giving the human touch that is so badly needed.

The BBC talks about misreading the “national mood”. Certainly, a mood has developed as surely as it did in the days after Diana’s death but we must be careful that this is not something exploited by the press.

It is relatively easy to say the right thing. In a media age, it is important to be seen doing the right thing. It is no good being told by others that the PM is “distraught” about the fire. The election is over and this is not a time to be playing for votes- what we need in times of crisis is the political machine to move seamlessly to support the individuals hurt and to be shown to do so. People need to feel reassured, not simply told that they are reassured. Mr Portillo did a brief interview criticising the PM because “she didn’t use her humanity. She met the emergency service, a good thing to do no doubt…” As Michael Portillo knows, there is more fluidity between people of differing parties in Westminster that we can possibly guess. He has famously got a good relationship with Diane Abbott, going back years before they share a tv sofa. What he and others should be calling for, at this time, is a more co-ordinated approach across the political divisions. There is a need for displays of humanity as well as the raw stuff of making money and services available to victims and getting answers. All of this is needed but mostly, we need a display of unity. We need an uplifting massage of calm, not a continued and subversive election campaign and certainly not an underhand leadership campaign.

As in Machester, it falls to the Queen once again, who does the job of leading the Nation impeccably.

Here are some images from the election: 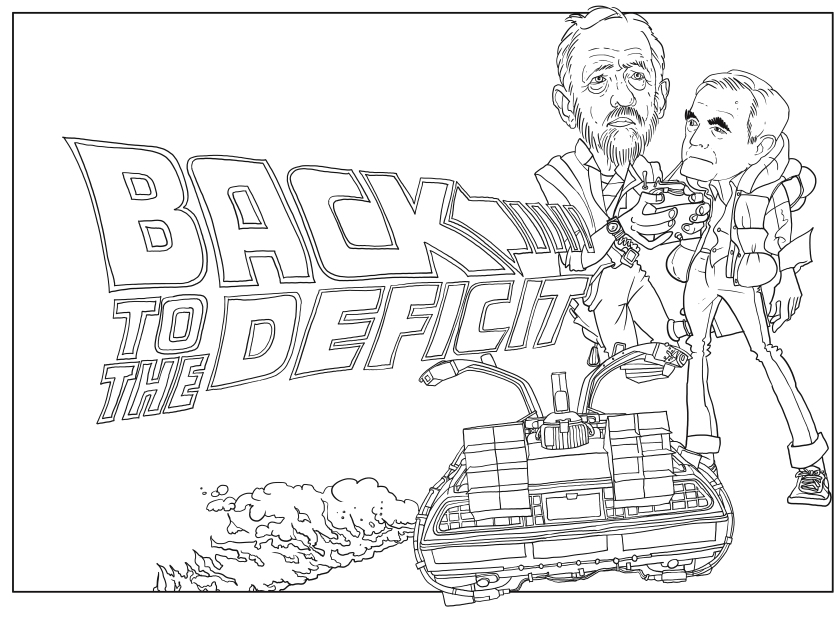 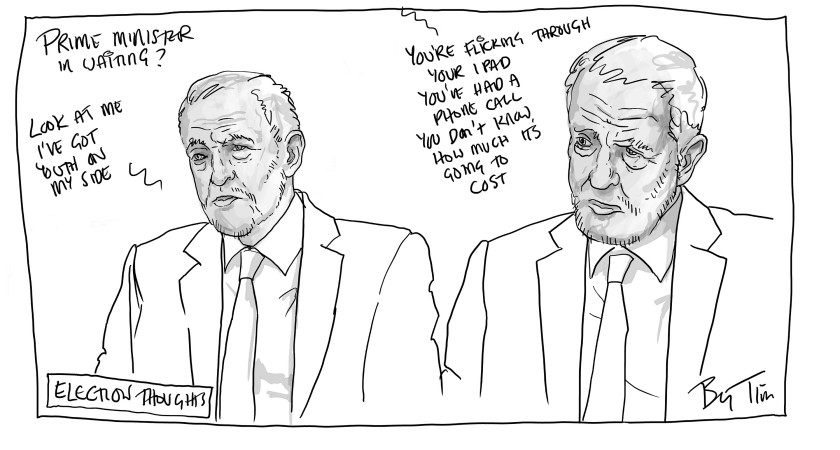 A film of drawing this is here together with thoughts: 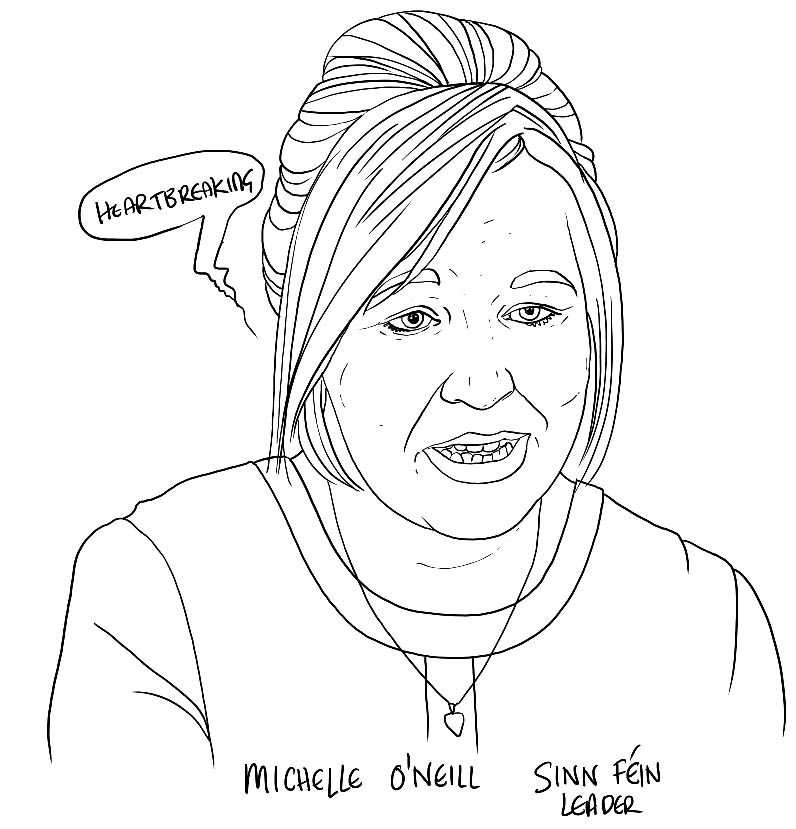 Here are some ideas for some leaflets