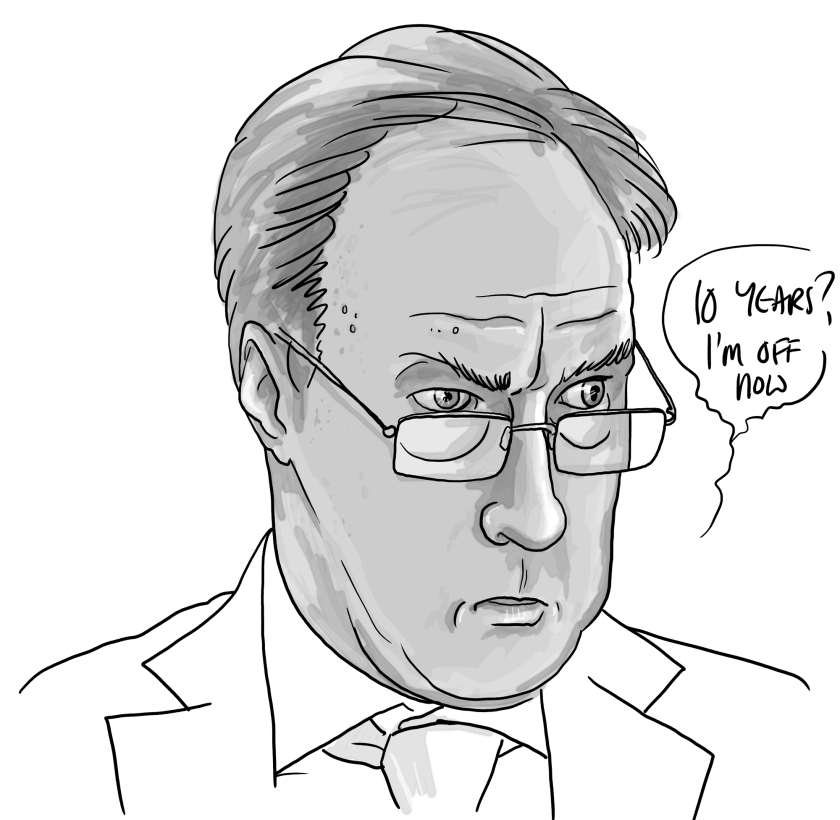 Whether Sir Ivan is a pro or anti-Brexiteer matters very little, he remains a man of consummate experience and his departure today is a very sad comment on the way debate and negotiations about our future with Europe are so-far progressing.

Sadly, I think in many Brexiteers’ minds, Sir Ivan is inextricably linked to his two mentors Sir Kenneth Clarke and Tony Blair but there is a big difference between what his private views may have been and what his public office represented. With so many years at the top end of the civil service and our ear in Brussels, his will be a very hard act to follow and he will be a tough man to replace.

If he was pushed, it is likely that it was a result of his leaked and pessimistic forecast that it would take 10 years to leave the EU whether a few EU officials may have thought otherwise or not. But it is highly unlikely that he himself was behind such a leak.

Should Sir Ivan have resigned months’ ago when Brexit was announced? Probably not. This is a man who successfully served two different parties as a senior civil servant. He was well-placed to execute policies he may not have liked- but frankly, we do not even know that. All we know is that he gave ministers his honest assessment that completing negotiations in a two year time-frame was over-optimistic.

He was due to resign in Autumn. It’s a shame he was not allowed to wait till then.

When we abandon dignity and kindness, we can all but abandon hope.

I hope we have not got to that point: it would be good to hear at some point that senior UK officials tried to persuade him to stay. So far, there has been nothing reported to suggest that was the case. Quite the contrary.