Michael Gove today penned a piece in the Times suggesting that he had access to Mrs May’s latest thoughts, indeed the very words she might utter in only a matter of days.Quite apart from the irritation of finding senior politicians jumping on the bandwagon of false news, his piece simply repeats arguments that were surely sorted out at about 8am on 24th June. 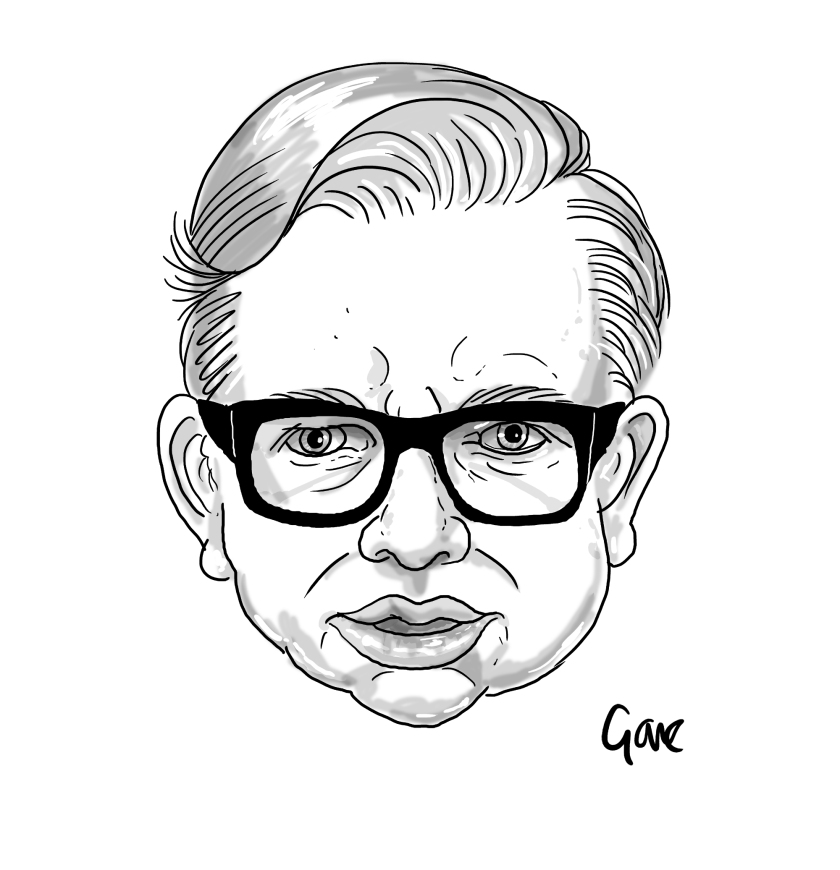 I think much of what he thinks the PM will say will remain wishful thinking, but it is still deeply mistaken and misleading.

I think Mr Gove’s greatest mistake lies in a misunderstanding of what it means to lead the country, something he aspired to do and that Mrs May is now doing. Mr Gove thinks that what matters is “the truth”, but truth is a relative and constantly changing concept. What matters instead is “responsibility”, or “trust”. I think this is a single concept though expressed in two words. For it is not possible to have one without the other. It is something Mr Gove failed to earn and, moreover, a concept that is much bigger than the referendum and certainly bigger than Brexit. It is about doing the right thing at the right time and with confidence. Today, when Brexit is presented, a number of politicians, and certainly Mr Gove, seem to abandon not only reality and rational thought but also a belief in the primacy of Parliament for naive demagogy as if they are still not sure they won, and have to rehash the same arguments over and over again.

Put bluntly, has Mr Corbyn not been a sufficient warning to you?

Mr Gove sets the tune of his piece by referring to Ronald Reagan and Mrs Thatcher. Reagan’s plan for the cold war- “Simple — we win; they lose.” But that is not quite how it panned out, was it! Let’s look back a little further: 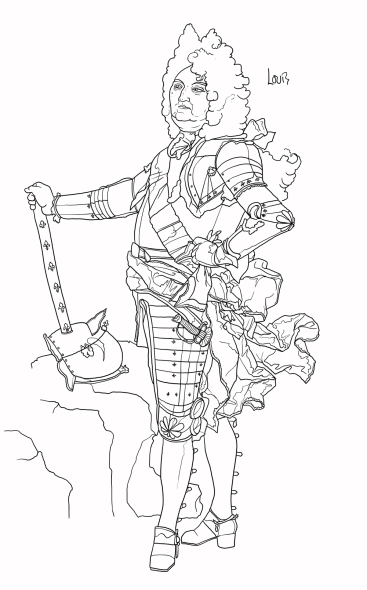 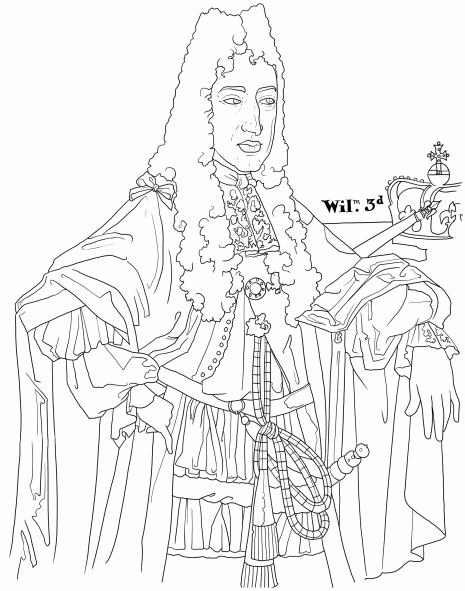 While France and America embraced revolution, Britain quietly changed from one leader to another. The “glorious revolution” may not be quite all it was cracked up to be, but it demonstrates a way of behaving that Mr Gove absolutely forgets. Revolutions, if pursued relentlessly, are out for blood and that has not been the British way. We want to forge a quiet rethinking of the status quo, and if possible, seemlessly merge from one form of rule to another, maybe, if absolutely necessary with a mild embellishment to the union flag.

Mrs May is quite right in repeating her mantra that “Brexit means Brexit” just as she is quite right in being tight-lipped about exactly how that will play out. Even if she triggers the process in a month, we still must wait two years for that act to play out, and during that time, much of the Europe we know today will have changed beyond recognition. Catalonia lingers, Le Pen lies in the penumbra of perceptual power and Germany smoulders with discontent to say nothing of Greece, badgered and badgered until it is made to feel like a poodle puddled in the Aegean. The only thing that we can be certain about is the Responsibility Mrs May has been given as our leader and the trust we place in her.

What I find most disturbing is the claim that we know what “the electors wanted” when they voted for Brexit. The fact is, we can never know just as we can never know what they wanted when they voted for Mr Corbyn. All we have is the result which in and of itself says nothing about immigration, control of borders, the single market, hard or soft Brexit. It is simply a mandate for leaving the current arrangement, a recognition that the EU as it stands is failing. A referendum is not a result in itself – it needs interpreting and circumstances will change. That is inevitable.

Also, though I hesitate to point this out, the Brexit vote was far from uniform throughout the country and a clever Brexit will allow for, and placate the 48% who voted to retain our place in Europe.

But I hope we are fast approaching the day when we will stop hearing what Politicians think the electors voted for. No one really knows. Equally the obsession with anticipating the way we leave Europe needs to stop. We need to leave the negotiating team to do its job.

The obsession, drummed up in part by people like Mr Gove and Mr Farage, about how we leave in fact allows Brussels to avoid the full force of the blow of that Referendum decision. Indeed, this obsession gives a platform to Mr Junker, who rather than falling on his sword as one of the architects of modern Brussels, can join Gove and Farage and pontificate about HOW we should be going. What folly for Junker to be mocking Milord, when his own house is burning down.

Mr Gove gave a tv interview a few weeks ago and demonstrated what a thoughtful, centred man he really is. I do not understand, therefore, why he needs to play to the gallery like this when what we really need is his keen intellect and analytic support at the centre of Government. What Mrs May does not yet say is that any form of Brexit means a re-ordering of Europe because she knows the European project is bigger than the EU. Because the future of Europe and the role it will play beside us is as much our concern as the manner in which Britain will be defined two years’ hence. 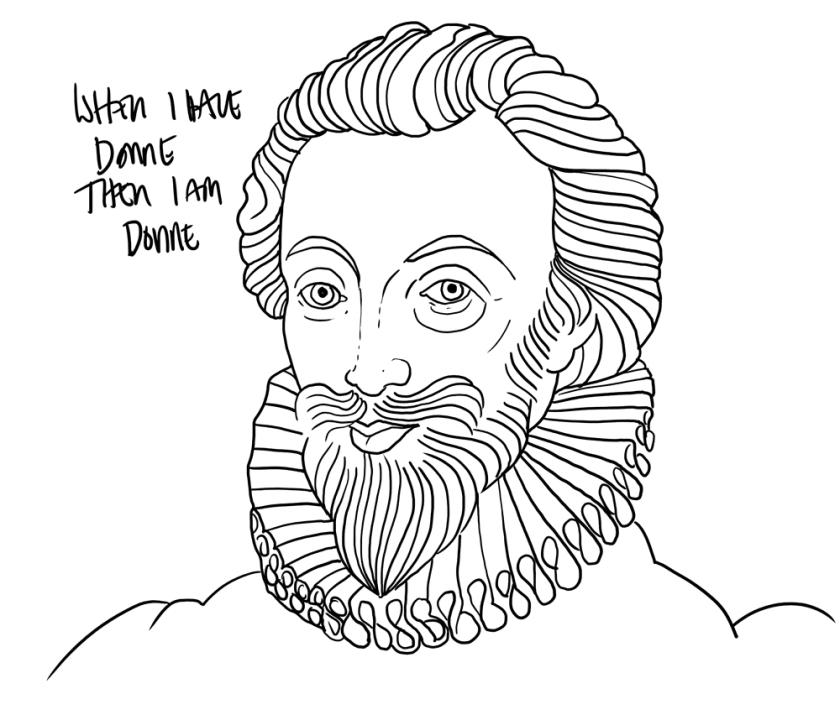 No man is an island,
Entire of itself,
Every man is a piece of the continent,
A part of the main.
If a clod be washed away by the sea,
Europe is the less.

Any man’s death diminishes me,
Because I am involved in mankind,
And therefore never send to know for whom the bell tolls;
It tolls for thee.

One thought on “The Immanent Gove”