Today Gina Miller who led the Supreme court move a few weeks’ ago is on TV again saying that Politicians of various hues have exacerbated the problems of brexit, mostly by demeaning her “legitimate concerns” about the way Brexit is triggered. 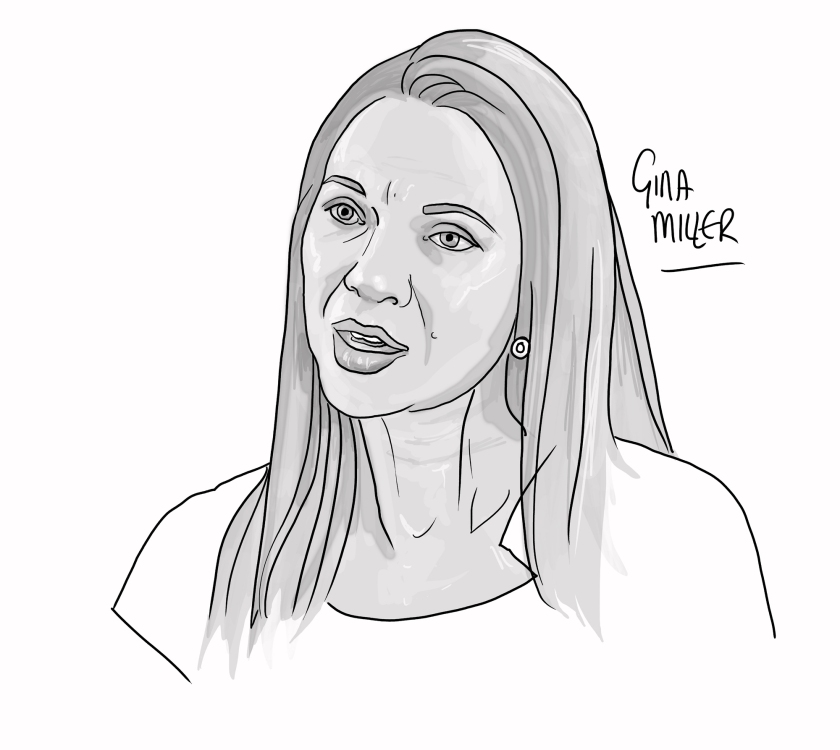 In fact, she has been proven correct. At least legally as justices have ruled that article 50 of the Lisbon treaty cannot be invoked without the approval of Parliament as a whole. No doubt the Government has allowed for this ruling so nothing will be delayed in the Government’s overall plan.

However, I have never quite understood the nature of the national debate that has taken place since the Referendum. If the Referendum was actually so decisive, I do not understand why politicians of almost every background have been so feverish to rehearse again and again the varied reasons for leaving the EU. It is actually as if even the winning side cannot quite believe what happened or why.

The actual debate that should have been happening over the last few months has been ignored so I want to spell it out. 48% voted against Brexit on 23rd June. (out of 30 million voters or 71.8% turnout). This was exactly the percentage breakdown in the referendum held in Greenland that led to their exit from the EU in 1982. In England and Northern Ireland, the leave vote was less marginal, with 53.4% and 55% respectively voting for Brexit, though in contrast Scotland voted decisively to remain by 62%- not a marginal decision at all and something that should be respected. But I am confident that among that 48%, there was a high proportion of voters who, like myself, feel that the EU as it currently stands is in serious need of overhaul and that Brexit was only one of a number of fixes that we can all agree is needed. Indeed, I have not spoken to anyone in the UK or in mainland Europe who “hand on heart” thinks the EU is currently doing the best job it can.

Rather than bullying those who lost the Referendum and branding them “remoaners” or whatever, we should have spent the last few months enlisting their support, and persuading those who like Mrs May voted to remain that their views would still be represented in the triggering of Article 50. Article 50 is not an either/or scenario. It is one solution to a problem that an overwhelming majority of people in Britain and abroad have identified for years. It is just one solution of many and it is the solution we voted for in the summer. There is no need to gloat or to silence those who did not agree with Brexit. Instead, clever politicians would take these people along with the popular mood.

As for the fate of EU citizens currently resident here- (currently increasing at a rate of 184000 a year) if the negotiations linger on for maybe two years after the allotted negotiation period, by no means an impossibility, so five years from the referendum date itself, then anyone who was legitimately here in June will have a right to full residence anyway. There is a simple solution!

But instead of looking for solutions and fostering collaboration, we have been encouraged into a disturbing climate of “them and “us”. We can do better than that!

There is still time to change!

One thought on “Despicable?”