A year ago I met Ian Bannen’s widow – what a chaming lady. I well remember her husband who spoke at my school once and gave me a prize. He was also a spectacularly good film actor- his last film “Hope and Glory” is a slightly overlooked masterpiece- here is the poster. Tomorrow is the anniversary of his death. 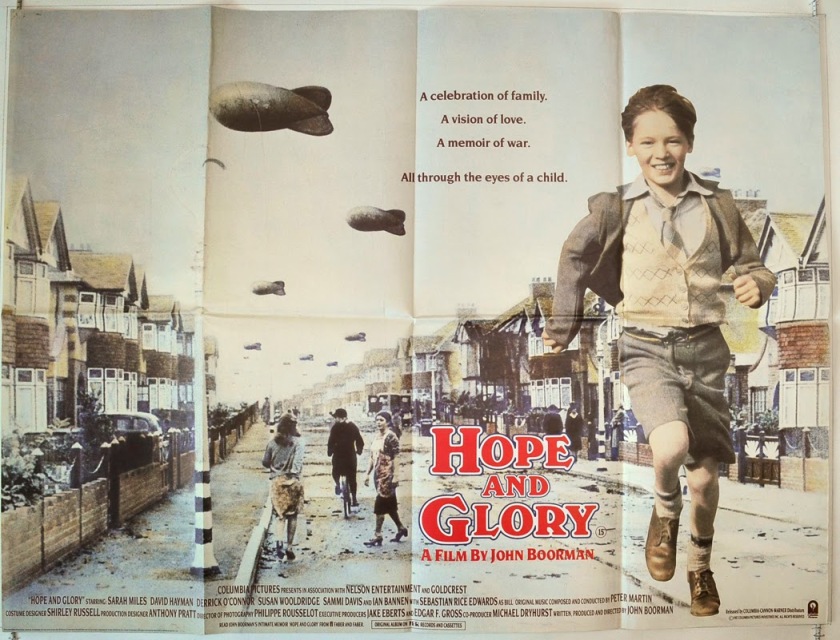 Oddly, tomorrow is also the anniversary of another slightly unsung hero- Jerry Bock who gave us “Fiddler on the Roof” and “She loves me”- Again, I think back to the 1970s and a brilliant adaptation with Gemma Craven broadcast on tv late one night. “Ice cream”, one of the great numbers from the show! There is also “the apple tree”, a broadway show  from 1966 with animated sequences by Richard Williams!