It is certainly not the first time that Nigel Farage has over-egged his omelette, and certainly not the first time he has courted controversy with ill-judged mis-information. Indeed, had he been in a kitchen, he would have long-since eclipsed Gordon Ramsey who as far as I know was only foul-mouthed, never deceitful. As Mr Kipling might have said of the UKIP man, “he bakes exceedingly good cakes,” and what almighty whoppers they are.

Last year, Farage claimed that the NHS was overrun with migrant patients claiming treatment for HIV at a cost of £25,000 each. (he said that 60% of the 7000 HIV sufferers in the UK were not British:

You can come into Britain from anywhere in the world and get diagnosed with HIV and get the [anti-]retroviral drugs, that cost up to £25,000 a year per patient.

I know there are some horrible things happening in many parts of the world, but what we need to do is put the National Health Service there for British people and families who in many cases have paid into this system for decades.

Utter tosh of course- he was immediately branded “ill-informed and discriminatory” and migrant doctors and nurses do a great deal to help the NHS. More than that, at least 6o% of people newly-infected with HIV were born in the UK. It is incidentally, quite true that we had once held a payment scheme for non EU HIV patients but since 2012, Norman Fowler has ensured that HIV infection has been classed like any other infectious disease (meningitis, tuberculosis, cholera, food poisoning, and malaria). When the legislation was introduced to bring treatment in line with the treatment of other infectious diseases, this is what was said,

“This measure will protect the public and brings HIV treatment in to line with all other infectious diseases. Treating people with HIV means they are very unlikely to pass the infection on to others.” Treatment and early diagnosis helps us all:

“Effective treatment of HIV reduces its spread by up to 96 per cent. This change is in line with the UK Chief Medical Officers’ Expert Advisory Group’s advice, and offering NHS treatment will encourage testing, resulting in fewer undiagnosed HIV infections and therefore ensuring that there is less chance of passing on infection to the wider population.”

Farage was sent a letter by ACT UP, Leanne Wood, Nicola Sturgeon and Natilie Bennett, asking him to “to apologise for his factually inaccurate, and stigmatising, comments”. Farage tends not to answer such letters.

Farage tends to dismiss criticism as exaggeration or nonsense so he is not likely to be bothered now that fellow Brexiteer Andrea Leadsom  questioned his claims- “obviously it is an outrageous thing to say”, she said.

What Farage threatens this time is further attacks in Britain like that of Cologne at New Year if we remain in the UK. Women will no longer be safe because British and migrants have “very big cultural” differences. That may be partially true but it is certainly not true that all migrants are abusers and potential rapists. That is absurd and racist.

The two claims, about HIV and the potential danger to women posed by migrants, however tell us something more about Farage the man. Not only is he prepared to peddle fear in horror-film format, but he is also clearly obsessed with sex. This, from someone who hopes to be Boris Johnson’s right hand man come a successful result at the referendum. This is what Farage said of Boris and how he envisaged his role as right hand man, on May 14th:

“I love Boris, respect him, admire him; I’m a Boris fan. Could I work for him? Yes. Could I see a scenario if he was PM and he asked me to do something? I wouldn’t rule it out.

Poor Boris! I shudder to think what weird favours Farage intends to provide, but as he says, “I wouldn’t rule it out”

Thank God for Chris Heaton Harris who leads the Leave campaign with the qualification that he will not discuss the immigration stuff nor score points off immigration. I wish others would wake up to the reality that immigration is a quite different question to whether we remain in or out of Europe, and the Turkey-basting is simply embarrassing.

However this story moves forward, Andrea Leadsom and Chris Heaton Harris, our two local MPs come out of it very well. There are some prices we cannot pay, and we can never condone the sort of racist demagogy championed by Farage. Surely after this election, he will retire for more than a few weeks… we live in hope.

Here are a few pictures to put all this into context. 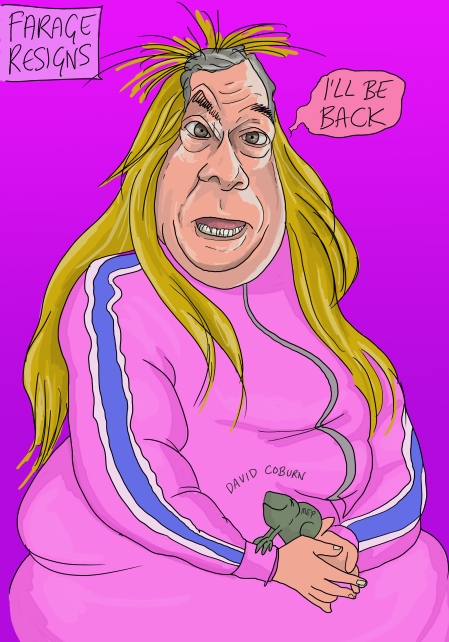 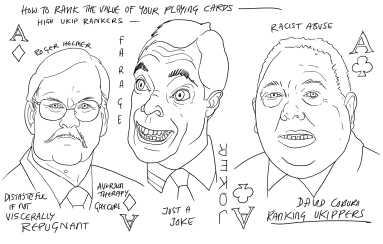 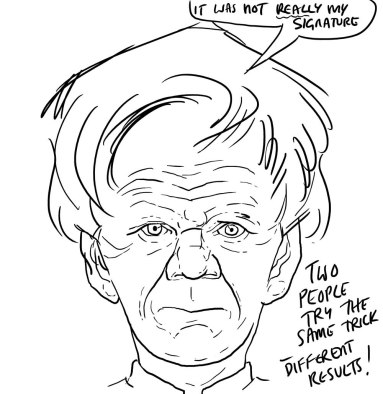 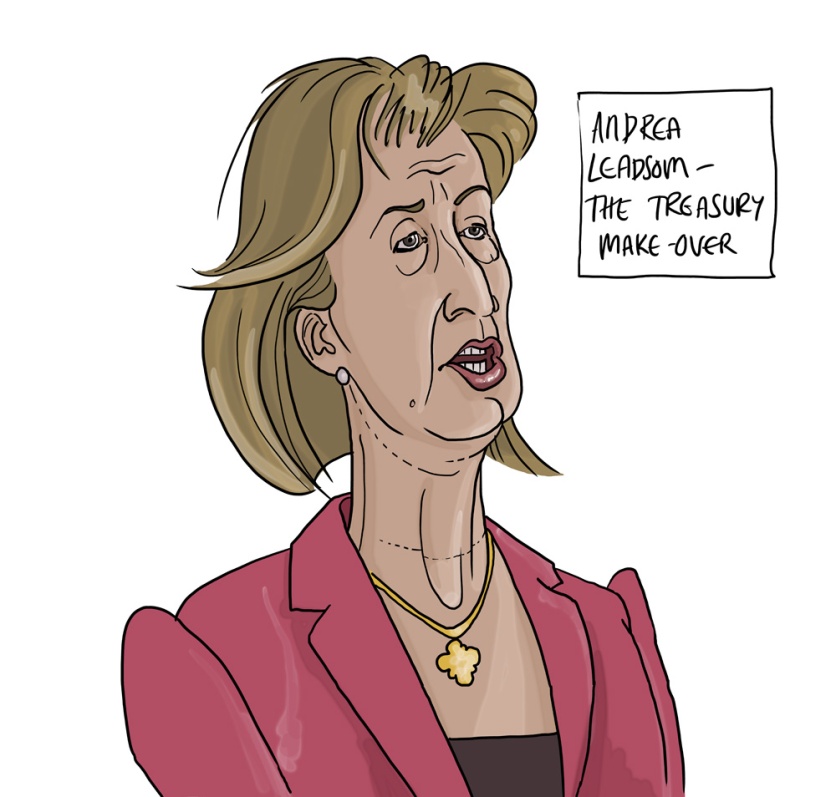