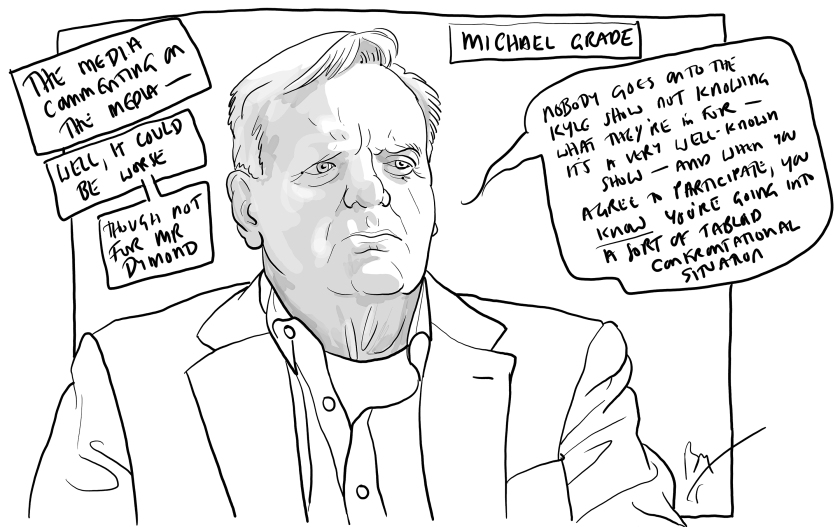 The media are out in force debating the merits and format of of the Jeremy Kyle show.

The show has been on the air for 16 years- it seems a bit rich to be questioning its ethics after so much time. Even when there was an Ofcom rebuke in 2014, the series continued.

The show was predicated on arrogance. This is what Kyle said,

“Look! These people are dirt! You, we, are better than them! Now let’s applaud their adorable efforts to make something of their paltry lives.” But the arrogance goes well beyond Kyle himself and his band of itv cronies whipping up aggression backstage.