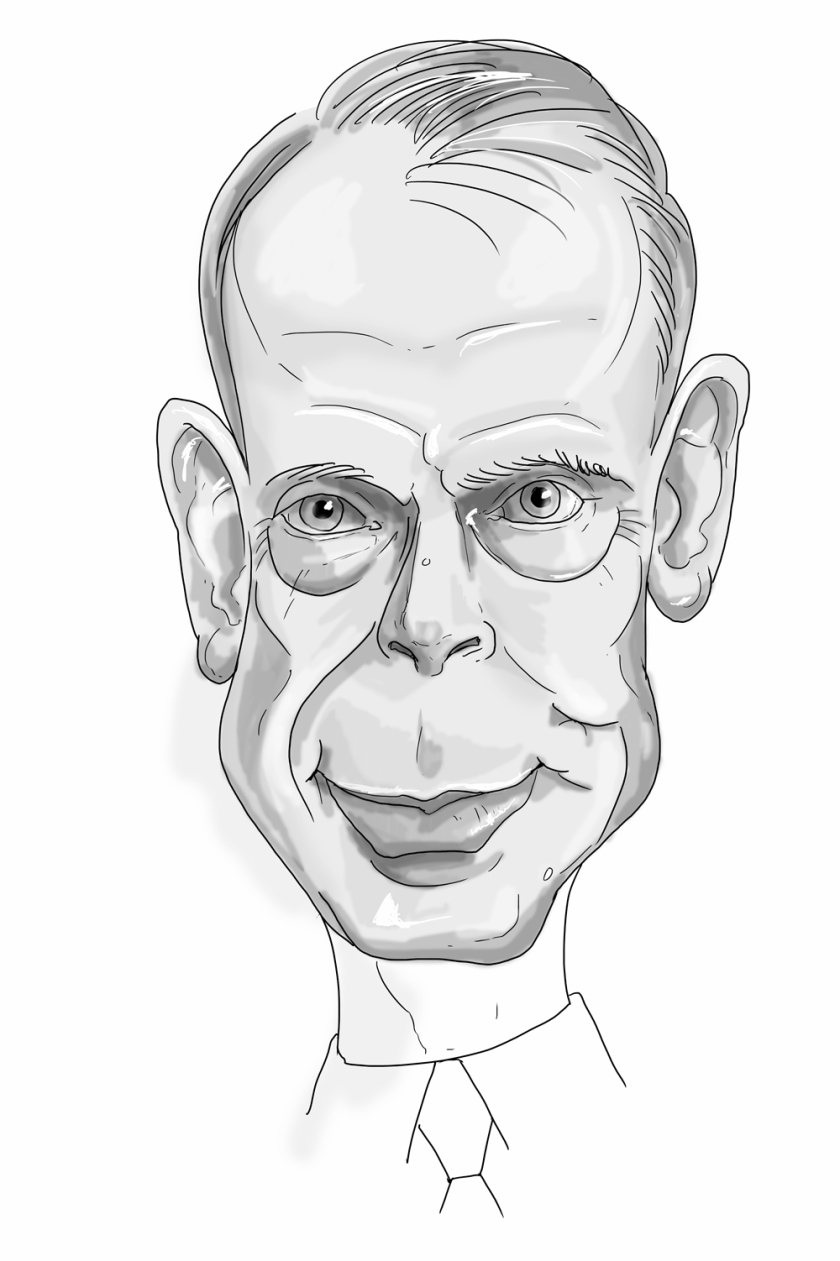 I was horrified by the story that Andrew Marr had been abused in the Daily Mail. Quentin Letts should have known better and it should not have been down to Roy Greenslade to get him to apologise, but that is the world we are living in. We are back to the same discussion we have had before (Jonathan Ross, for instance)- when is a joke no longer funny?

There have been many times when I have drawn something I later decided was too direct or simply did not work. Trying to be topical and humorous can often get us all into trouble, but there are some lines we should never cross. Racism is of course an absolute, but I think also we have to salute those people who are brave enough to stand up in public – Marr is particularly brave, to come back to prime time TV after suffering a stroke. He shows that this is possible. But that wider thought about public life is what makes me pause to admire even those public figures with whom I disagree- I am delighted Sadiq Khan, for example is now the first Muslim Mayor of London: it sends out a tremendous message, though I disapprove of many things Khan and his supporters have said and done (as I hope is clear from previous blogs). Nigel Farage might espouse views I dislike and behave in an appalling way (he still owes me a letter incidentally) but he must be saluted as one of the three great orators in the UK today (the other two are Nicola Sturgeon and Boris Johnson).

Here is the best Farage speech: brilliant, cruel, and probably not something I would say (I balk at the reference to Belgium, for instance) but certainly not poking fun at someone with a disability:

Jeremy Corbyn may not be a man who leads from the front, but I recall on the Andrew Marr show, what a convincing and positive performance he gave. I salute that too, while at the same time bemoaning his inability to control his own cabinet and form a decisive and genuinely loyal opposition. In the absence of real political leadership, we in the conservative party have begun to form our own loyal opposition on our own backbenches! Not good for the Conservatives, not good for Labour and certainly not good for our wider parliamentary democracy.

But praise where praise is due, and frankly, I cannot find a word to say against Andrew Marr. It is fairly shameful that the Daily Mail peddles this sort of filth.