What Syriza wanted back in 2015 was debt relief and that is what it has got, with reservations, this week in a guarded €8.5 Billion deal from the EU with the IMF making debt relief, “a debt haircut” part of the overall deal and Germany claiming that nothing hd really changed at all. Tsipras has wanted debt-relief for some time: “ the debt has to be rescheduled so the economy can breathe and markets can restore their confidence”. The deal comes, though, on the back of a raft of tax, labour and pension reforms long demanded by Germany, and unlikely on their own to make the country more competitive while the doom of financial constraint continues to bind Greece and more importantly while the powerful in the EU block continue to treat Greece, a soverign state as the southern European poodle or as Papadimitriou termed “a sacrificial lamb”, obliged to obey whenever the more-powerful Northern block commands.

What is interesting, however, is that the deal, as it now stands, goes some way to vindicating the position adopted by Yianis Varoufakis during the initial negotiations. The EU hated Varoufakis and I gather insisted on his dismissal as a price for their agreeing anything at all with Syriza, but it is a story that we in the UK would do well to heed: The EU hates to be backed into a corner and whether the recipe is right or wrong, the EU is likely to delay rather than surrender to threats and bombast. “No deal is better than a bad deal” is the sort of threat the EU will take seriously.

As far as the Greeks are concerned, the EU has never played fair. Only a few days’ ago, the German finance Minister, Wolfgang Scheauble, was castigated in the press for repeatedly moving the goalposts: Dimitris Papadimitriou simply called him “dishonest”. Scheauble claimed rather bizarrely that the EU policies had “had a positive impact on Greece in the end, because it is now on a better path and, if it continues, we can all be satisfied.” I think he has never spoken to Greek pensioners who have seen their take-home pension dwindle over the last 8 years and a further cut is now promised well after the current government is over.

As far as Tsipras is concerned, however, it has all been a game of political posturing – he may have won some of the headlines, and he may have spun some of the deals to square with his socialist agenda, but he is pretty well no more than back where he started. For all his commitment to social reform Tsipras has presided over massive unemployment, over-taxed his people and driven up the cost of living. 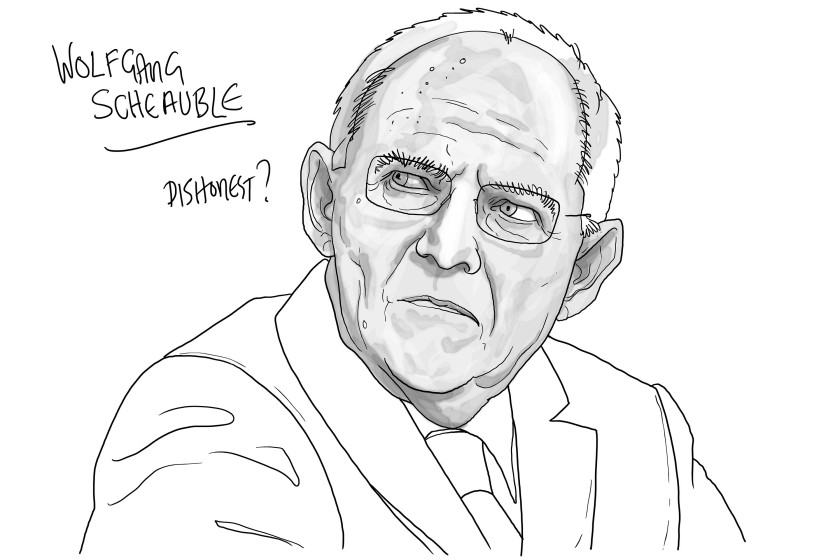 2 thoughts on “What Syriza wanted”